Every now and then you get to photograph at an extra special venue, this wedding was definitely one of those! The wedding was held in the crows nest situated on top of Spitbank Fort in the middle of the Solent. Built in 1878 the fort has had numerous roles to play; from defending the ports from naval attacks, to hosting a number of raves. It is now a luxury spa hotel.

I met the wedding party in East Cowes where we embarked on the Jenny Lee ferry to the fort. After a quick group photo of all the guests on the fort the ceremony began in the crow's nest. In the evening the fire pit was lit and the roof top hot tub was fired up. The bride and groom were very keen to keep the day as informal and relaxed as possible which was perfect for me to photograph and capture those special moments throughout the day. 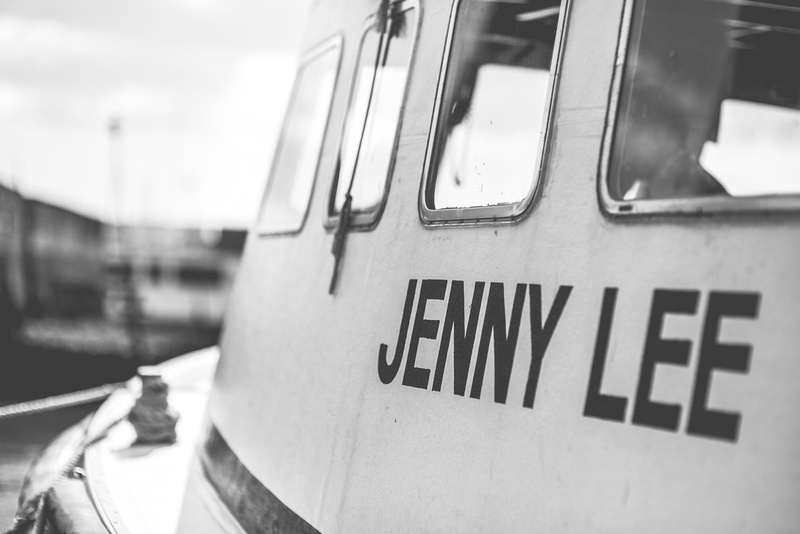 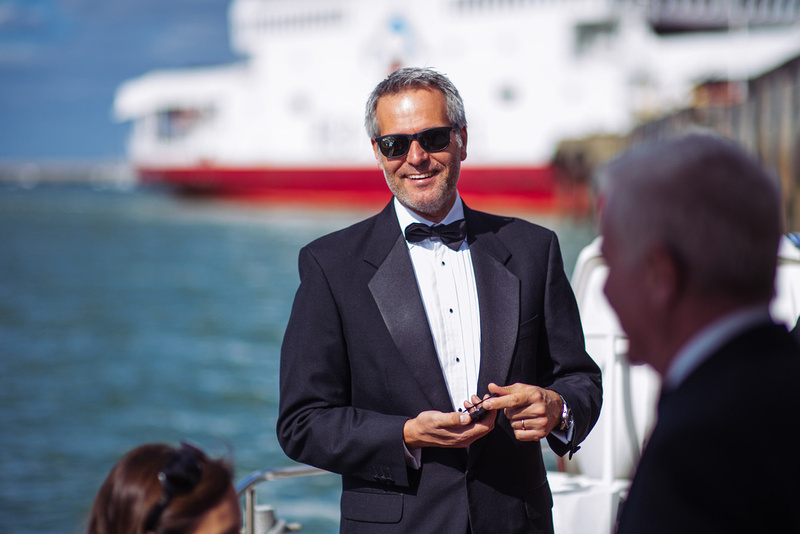 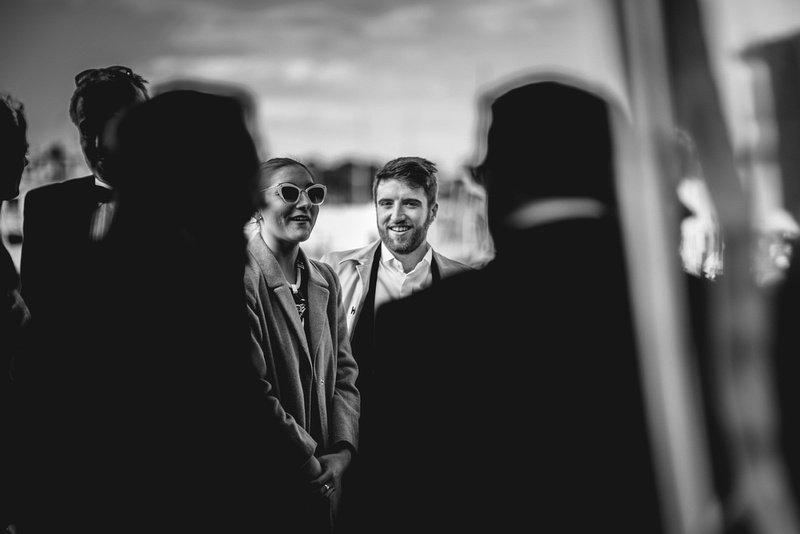 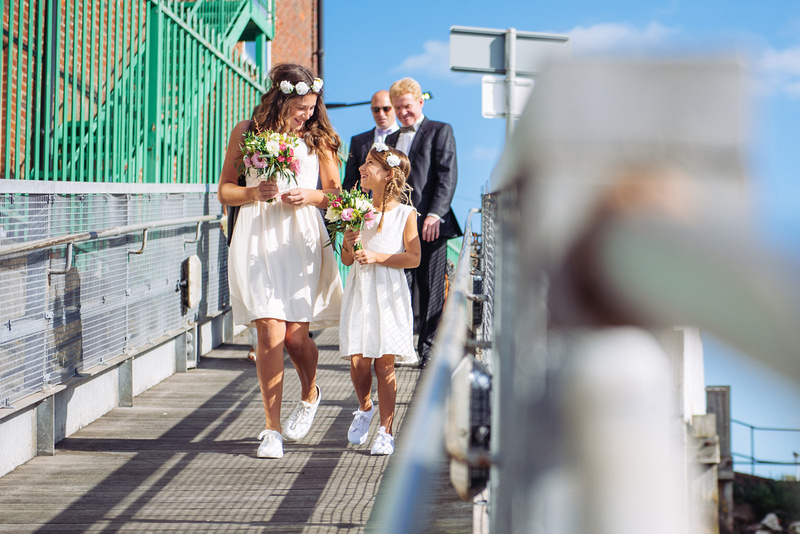 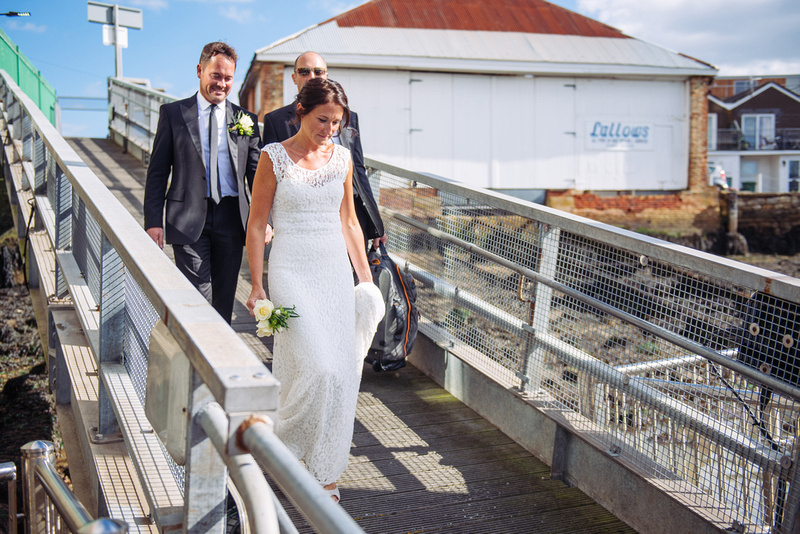 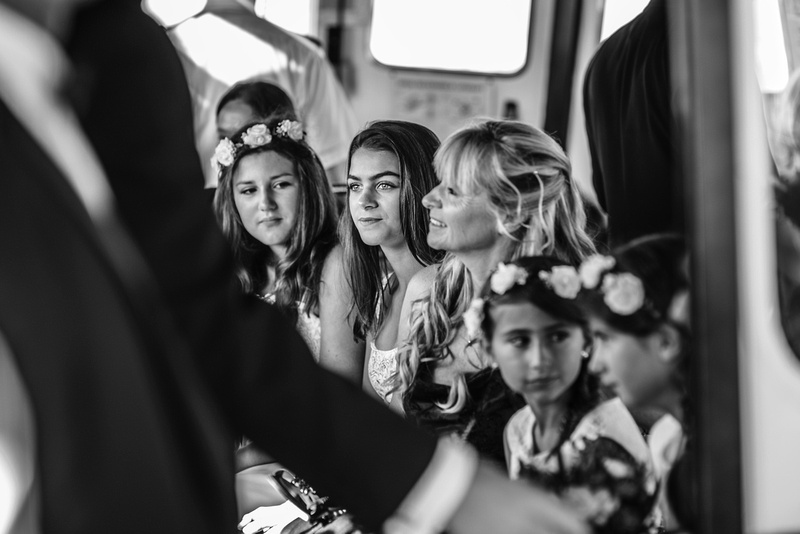 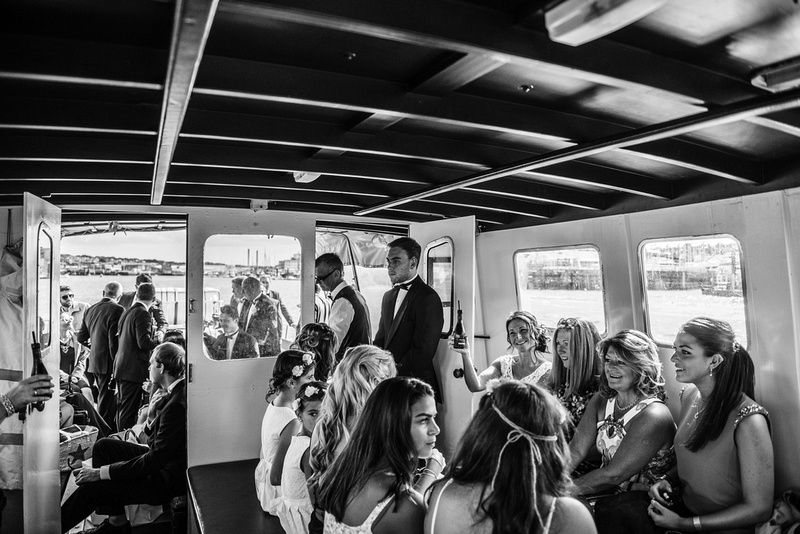 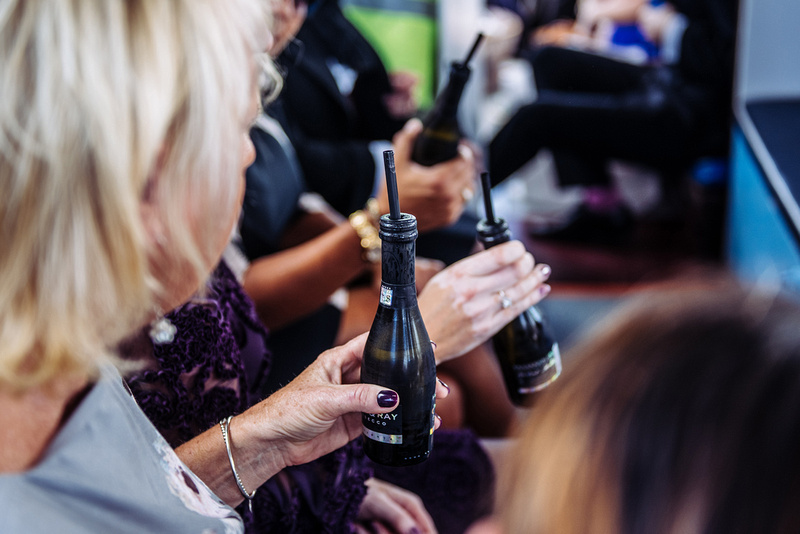 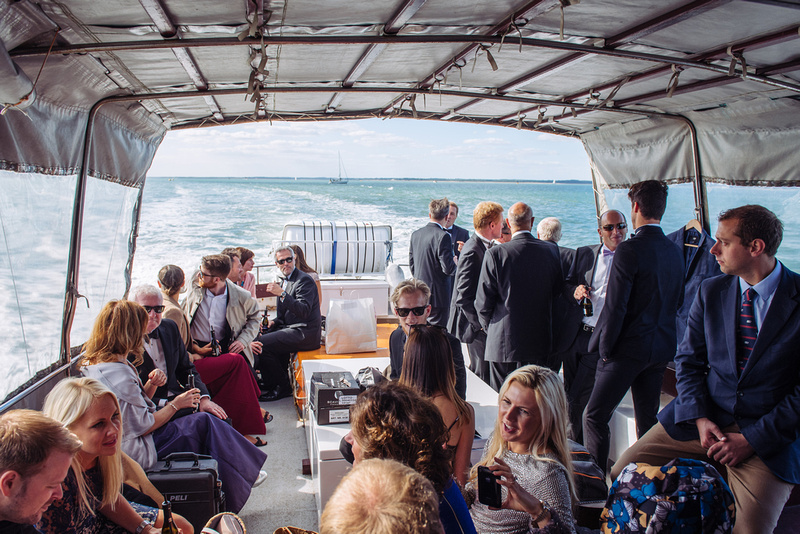 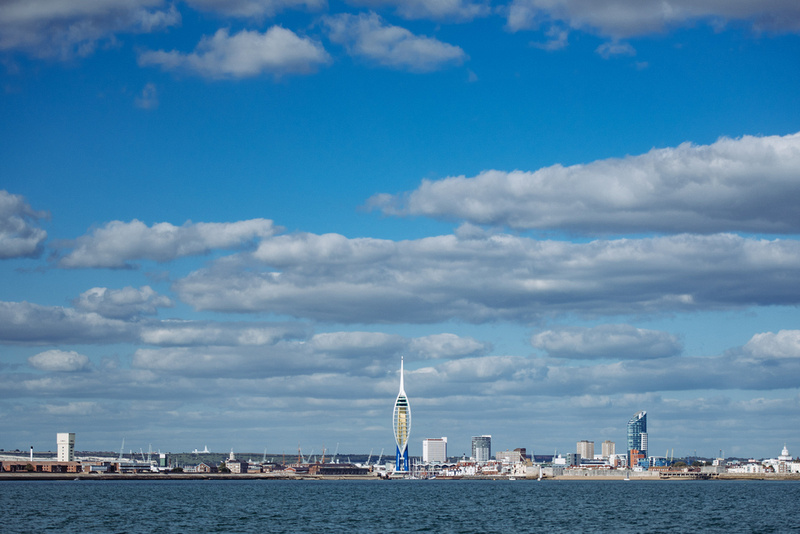 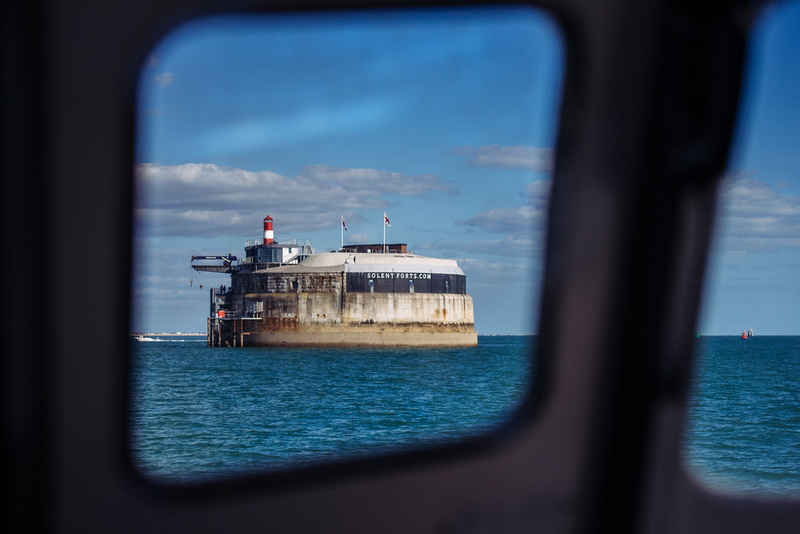 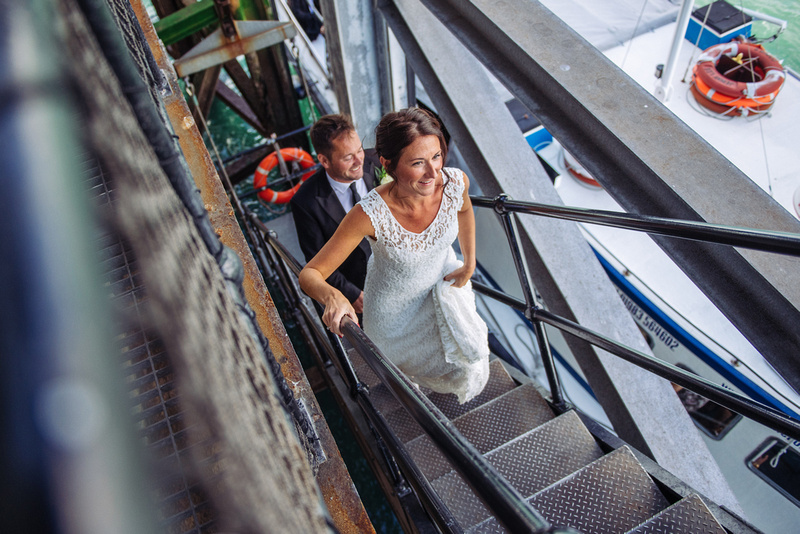 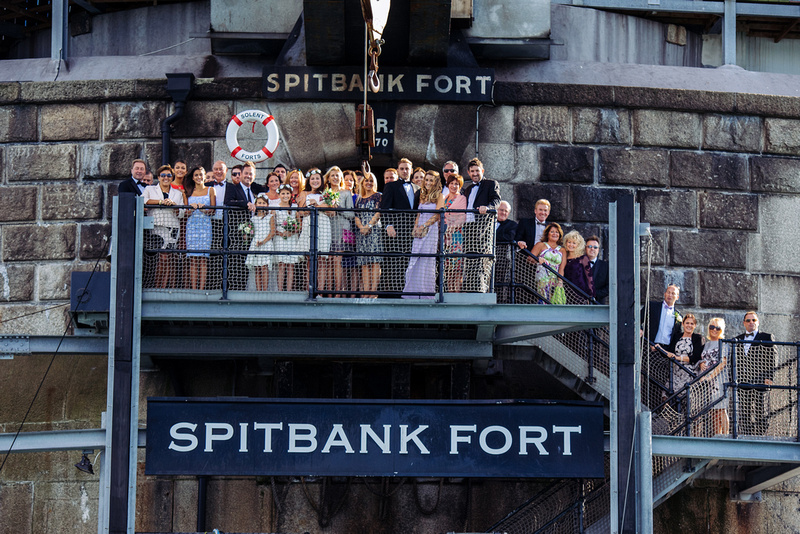 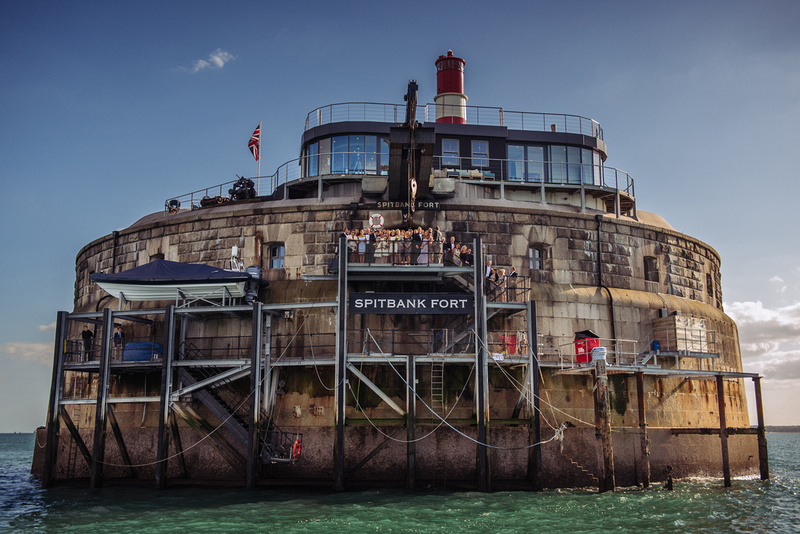 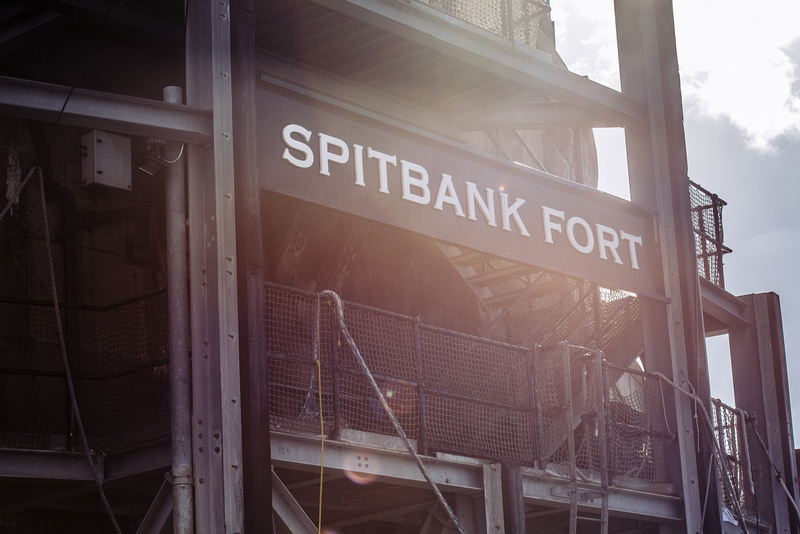 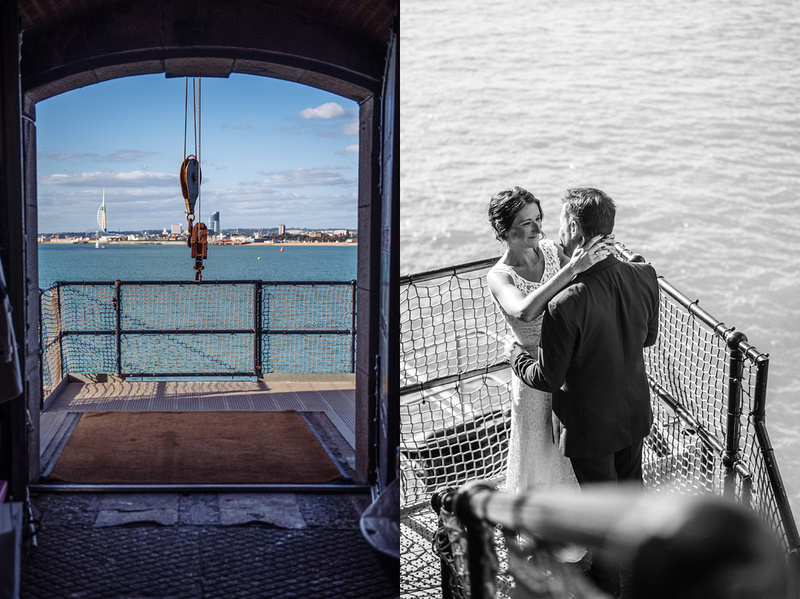 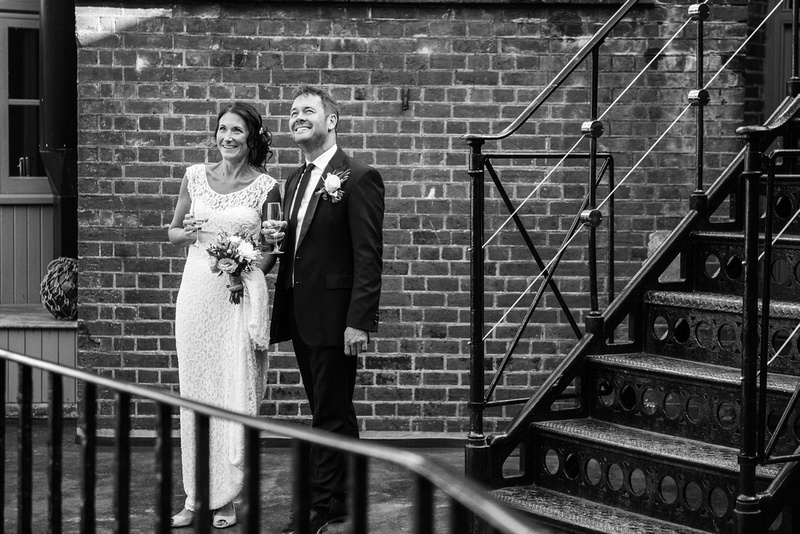 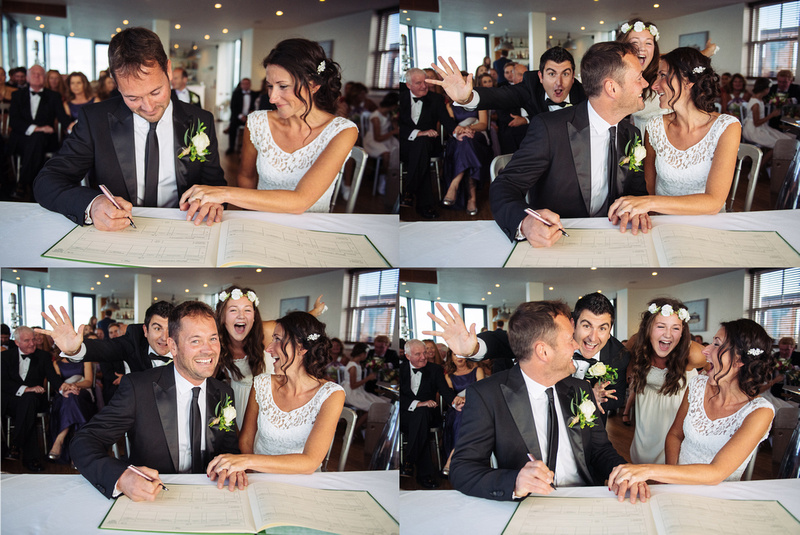 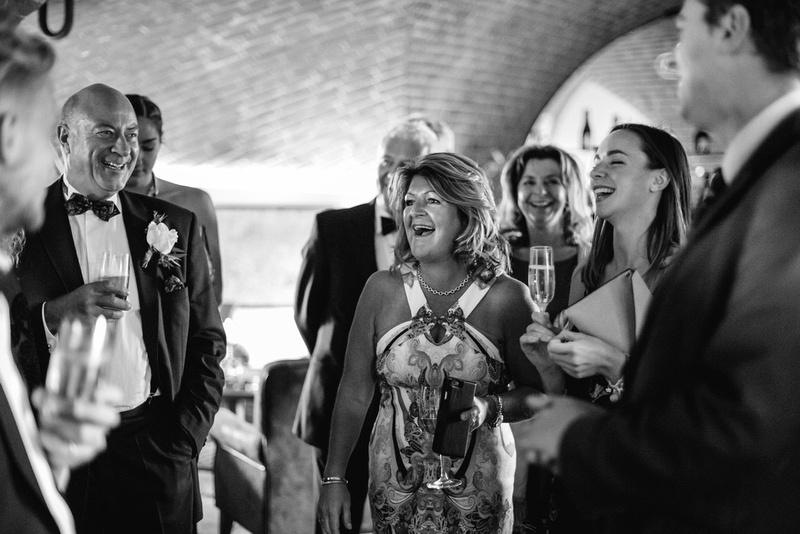 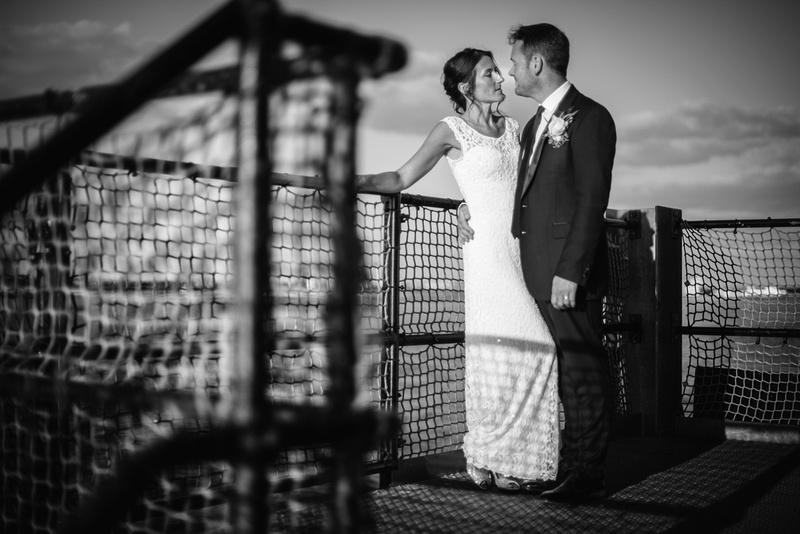 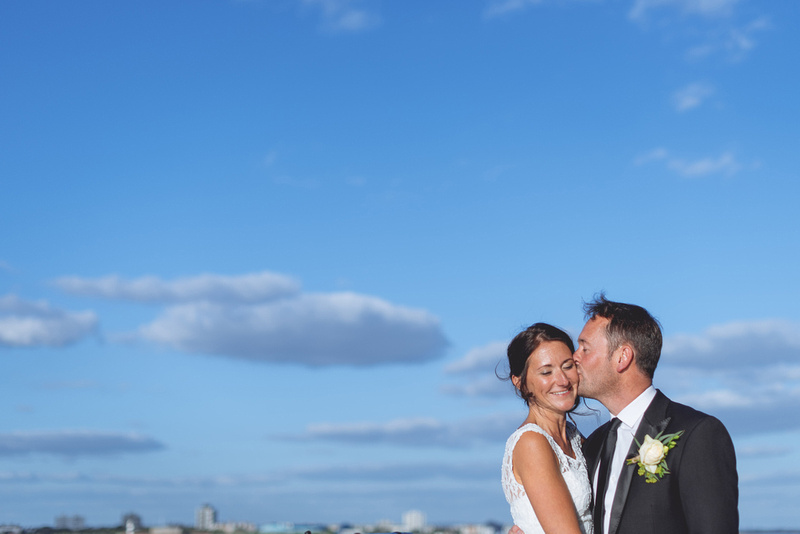 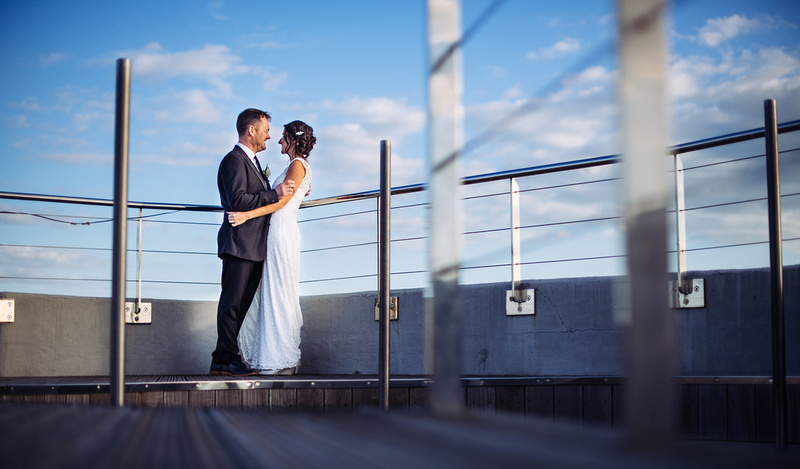 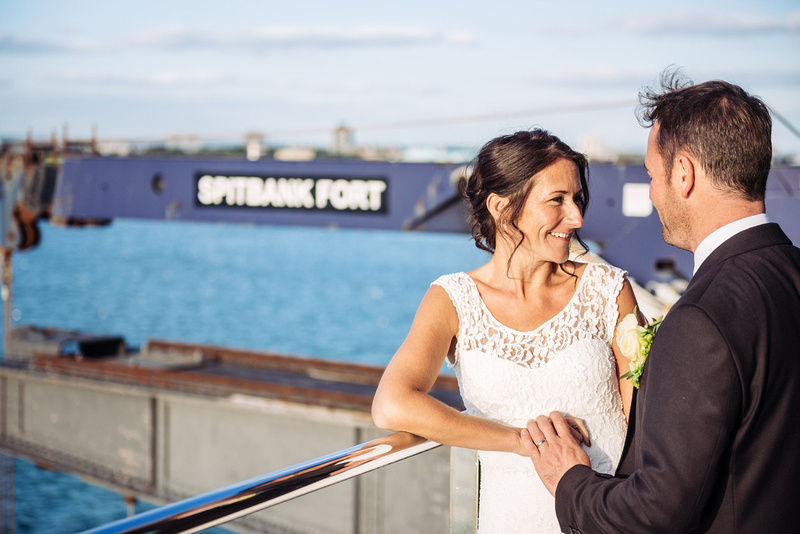 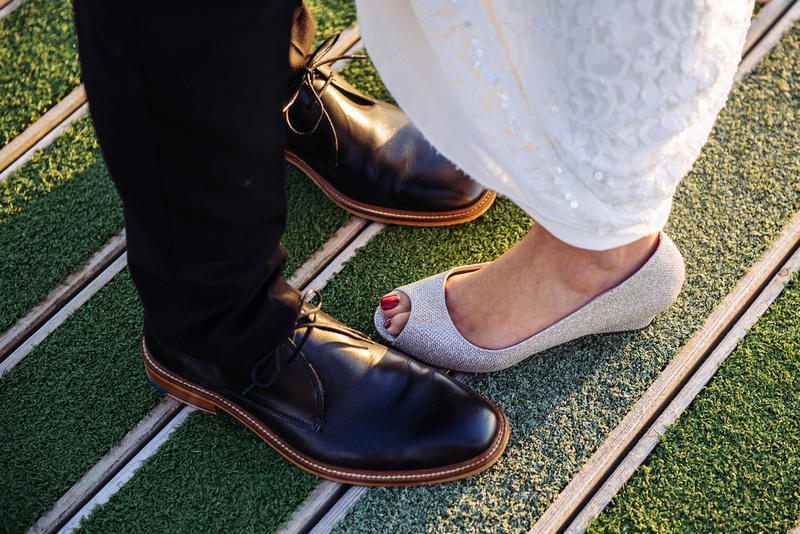 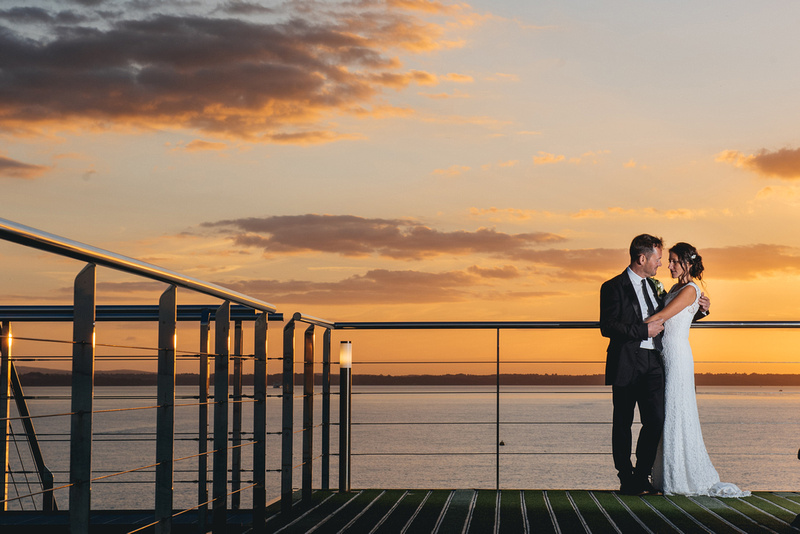 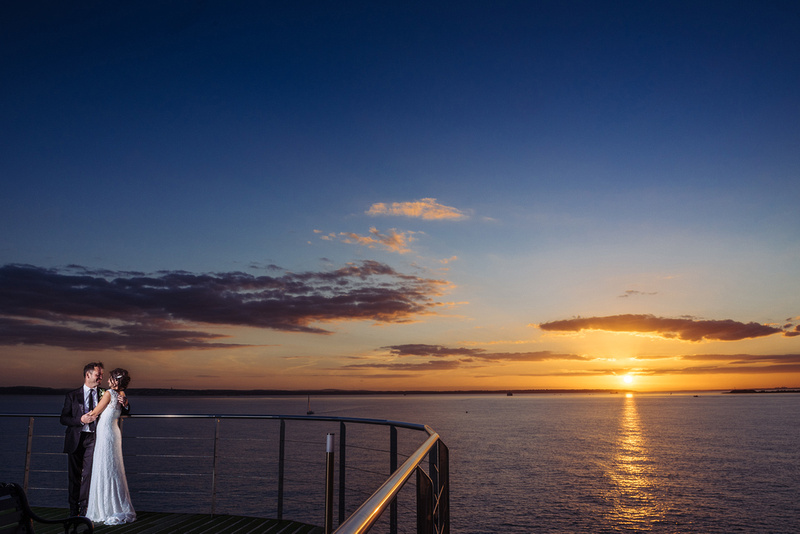 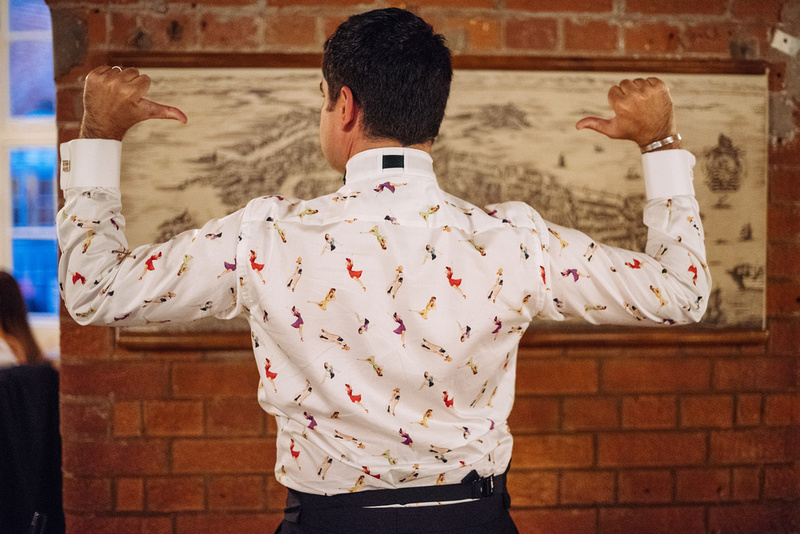 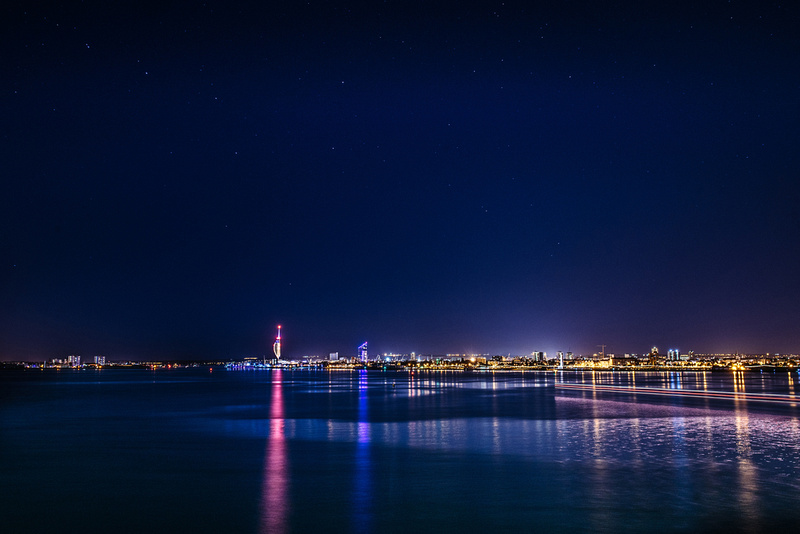